Other than the conventionally popular Windows and Mac OS, (and, among developers and geeks, Linux), one of the most popular operating systems for Netbooks and lightweight convertibles today is - Chrome OS. But if you have landed on this page, I am sure you already know that.

Now the problem is, Chrome OS was designed to be used only with certain type of hardware - low powered netbooks, so Google took a certain route, in which Chrome OS officially is available only on Chromebooks - certain types of netbooks that come preloaded with Chrome OS - and have to be certified by Google. Kind of like Mac OSX which you cannot use unless you use an iMac or a Macbook.

But ofcourse, you can use Chrome OS just as well on your own Laptop, if you so wish to, because, Chrome OS is actually based on - Chromium OS - the underlying opensource project.

There happens to be a kind guy arnoldthebat, who makes regular releases of builds of Chromium OS that are pretty much compatible with almost all x86 (i386, or 32 bit) and amd64 (64 bit Intel or AMD) CPU based laptops. Most of your generic hardware like touchpads, speakers should work, and if you’re not too unlucky(read have a Broadcomm card), most probably your WiFi will work too. You can catch hold of his builds here - http://chromium.arnoldthebat.co.uk/ I’d recommend using the latest special build as those ones have the widest hardware support.

After you download the .img file, you can create a bootable USB on Linux using this command (given your USB drive is on /dev/sdb) -

You should boot from your USB drive (you’ll need to enable legacy support if yours is a post-UEFI era BIOS), and play with the OS to make sure everything works, and if you like it, and want to permanently install it to your laptop, read on.

So, if you want Chromium OS to be the only operating system in your laptop, you can just press Ctrl + Alt F2, login with user:chronos password:password and run the command sudo install This will format your hard drive

But instead if you want to install Chromium OS as an additional OS to your laptop then there is way for that too. Here are some necessary conditions though -

First take a look at the bootable USB you made out of the Chromium OS disk. It will have two important partitions called - ROOT_A and STATE. We need to create corresponding partitions on your hard disk (these can be larger size than the ones on the USB, a larger STATE partition gives you more local storage space. A larger ROOT-A partition is mostly of no use, as this partition’s content won’t change in the future).

Let’s consider we made the following partitions -

Next step would be to add a corresponding boot entry for Chromium OS to your GRUB. For that edit /etc/grub.d/40_custom and add the following

This is considering your’s is a GPT partitioned HDD. If not, remove the insmod part_gpt line, and change the root to (hd0,X) where X = root partition number. After this run sudo update-grub2 to generate the grub.cfg.

Now there is tiny problem with Chromium OS - It expects the STATE partition to be on /dev/sda1 This is hardcoded into the OS. Usually since your /dev/sda1 would already be occupied by some OS (Windows or Linux), you cannot install the Chromium STATE partition there. For that we need to make Chromium expect STATE somewhere else. Mount your ROOT-A partition, and edit the file /sbin/chromeos_startup on it. Change the following line -

Change the 1 at the end to the whatever partition you have put STATE on. If it was on /dev/sda8, change the 1 to 8.

Also in the same file find and comment out this line

This is because we have not made an OEM partition, so we can’t mount it. We do not need the OEM partition to make Chromium OS work.

Finally you should be ready to reboot into Chromium OS be selecting it from the GRUB boot menu. 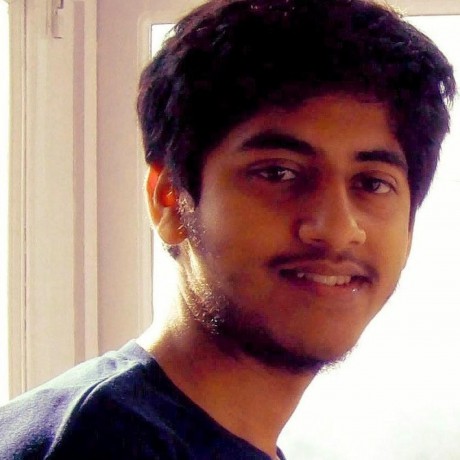